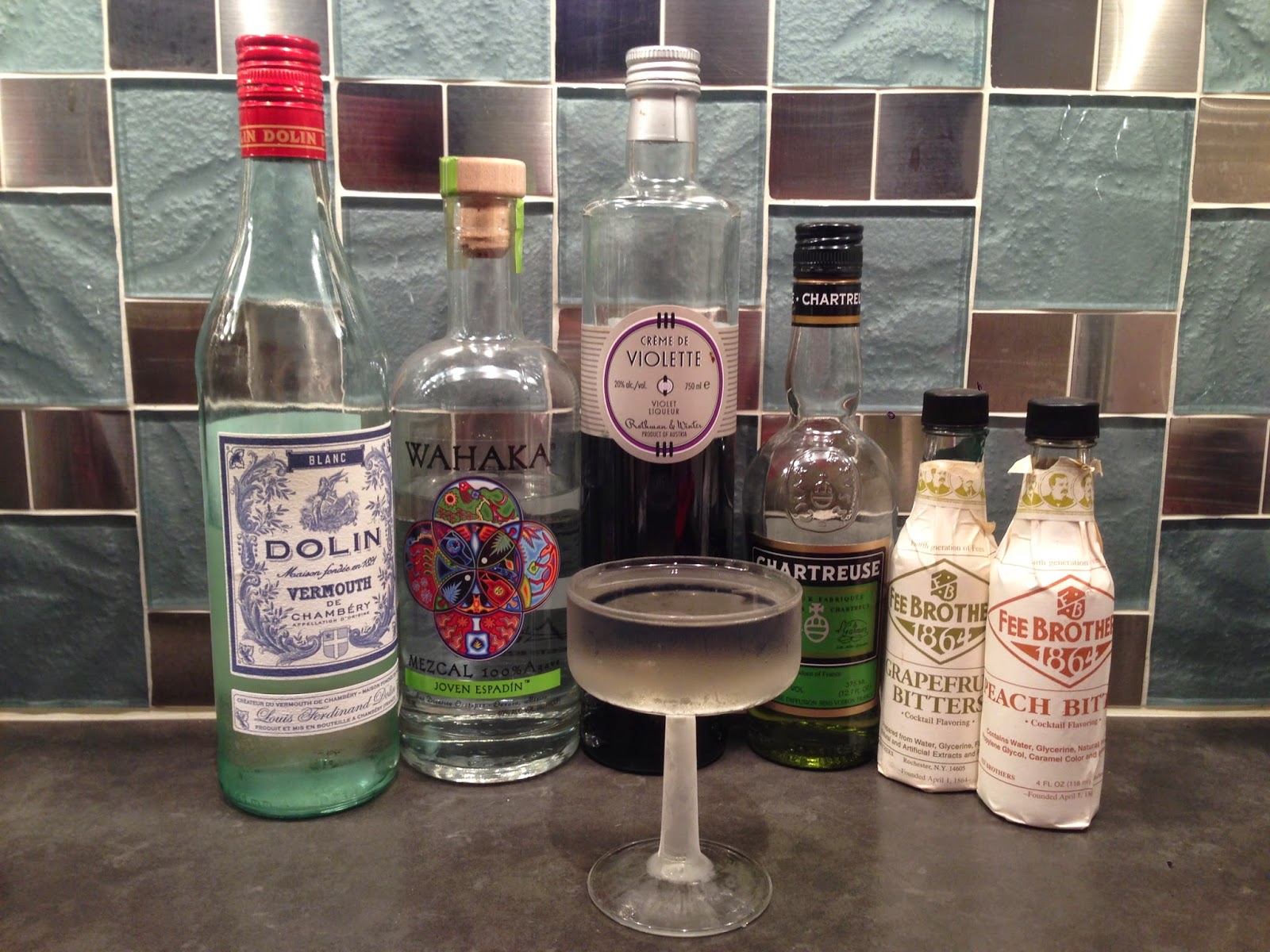 During our recent trek through Nashville, Mrs. Wonk and I took in the scene at several well-regarded drinking establishments. Holland House Bar & Refuge was among our highlights — I’ll be doing a full write-up on each bar in a later post. After working through several of the cocktails on the regular cocktail menu, I felt confident asking our bartender, Benjamin Keeling, to go off-menu with something spirit-forward. The result was the Don Maximiliano, a delectable cocktail with an unusual pairing of ingredients, something that always gets my attention.
Benjamin was kind enough to share the recipe and backstory with me. The inspiration goes something like this: Don Maximiliano was the only monarch of the Second Mexican Empire, a period of three years during the 1860s. Don Maximiliano’s father was Archduke Franz Karl of Austria, and he was made emperor with the backing of Napoleon III (remember this last detail for a moment). Maximiliano met a less-than-fortunate end after being captured and executed by forces led by his immediate predecessor.
Benjamin says the Don Maximiliano started out as riff on the rye-based Greenpoint cocktail, switching the rye for mezcal to utilize the delicious flavor paring of chartreuse with mezcal. The chartreuse and Dolin vermouth are French, representing Napoleon III. The mezcal obviously represents Mexico, and Crème de Violette is purple, a color traditionally associated with royalty.
This concoction is well-balanced, with each spirit being discernible. If you’re on the fence about whether to buy Crème de Violette, you can also it to make the gin-based Aviation, another classic cocktail and favorite of mine.
And when you’re in Nashville, be sure to stop by Holland House and say hello to Benjamin, from me and Mrs. Wonk.  We’ll be back, for sure.
Don Maximiliano
Stir over ice, serve in chilled coupe or rocks glass.
Express a grapefruit peel over the top, then discard.